The Windsor Star and other local media have put a very positive spin on this event which is in its 3rd year. I am very proud to be the official blogger and social media promoter for this event. You can find me at the entry area as I volunteered to help with all the food donations for local food banks. This event would never have got off the ground if it had not been for Leo Lucier who owns the business Compassion House that was shut down because of the new Cannabis Act. His landlord was put under pressure and eventually had to evict him because of the new law. So many volunteers showed their support, Terry who has worked tirelessly, Trene and Katie and many more. They know the medical benefits of Cannabis and are sharing their knowledge too.

Windsor Star is now calling the event Reefer Gladness which many promoters and advocates were glad to see.  A special shout out to Michael (Puff Dog Thomas Gallagher) who travelled with his wife Kelly from Hamilton.  The Windsor star interviewed him, but there will be a bigger interview from me to talk about his activism and the reason why. 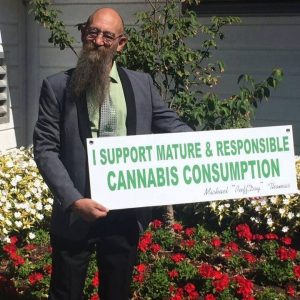 Cannabis education at 420 Windsor included a number of great speakers

Jack Kungel came and spoke and many stopped what they were doing to hear him.  He is very much an Icon in the community and the go to man when it comes to talking about solutions to getting off of opioids and curing Cancer.  A live Facebook feed is available on the 420 3 day event.

Robert Lamarre travelled from New Brunswick to talk about his medical case against a Licensed Producer and what has happened to him after he smoked some of their cannabis which was laced with pesticides.  He showed me the lab tests that showed what pesticides were in his body.  It is SHOCKING.  Cannabis helps his medical condition and this Licensed Producer made him sicker.  Stay tuned for his interview.

Vendors include:  Gingers (pain cream and much more), High Life, Pretty baked, Burnzy bears which are a premium infused candy with a great taste and lab tested.  Full interview of this new company to follow.  Many more vendors to see and talk to.  Come out today the LAST day and get educated and legally medicated. 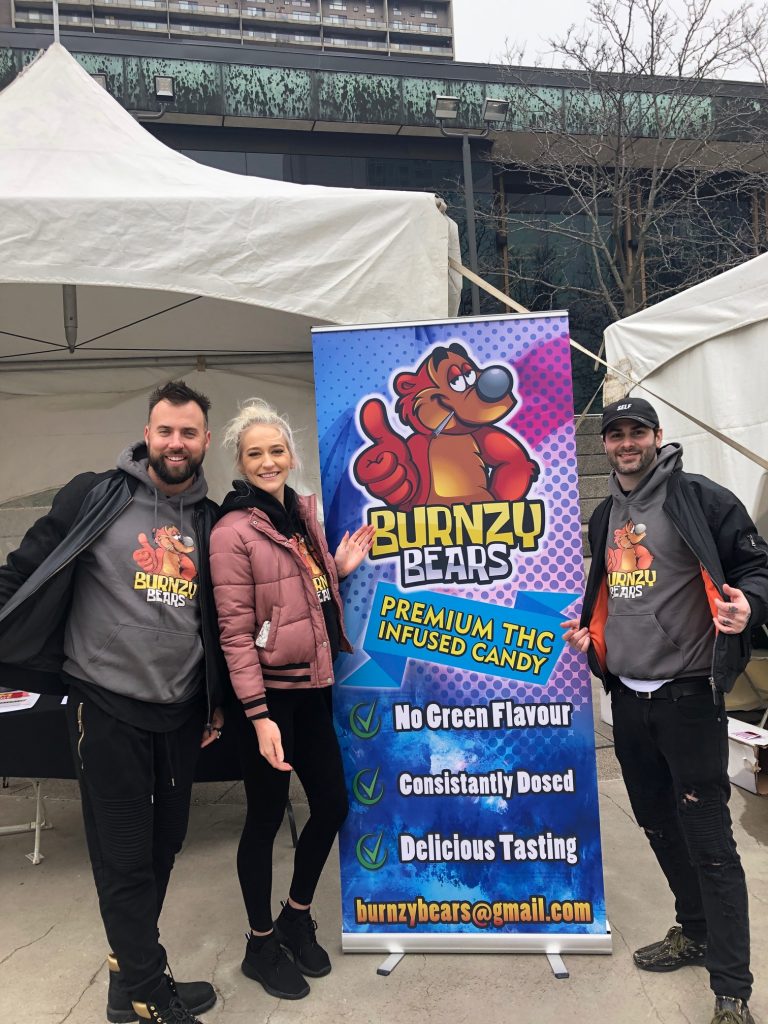