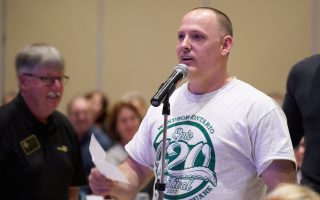 On your Mark – get Set – Go Windsor Legalization day Windsor What does legalization day in Windsor look like?  Ask Leo Lucier who is a local resident of Windsor and all geared up to celebrate the biggest day in Canada’s history. Lucier was the first person to get a legal permit for the first […] 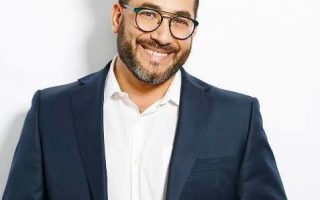 Who else can you blame for the lack of Education about Cannabis – the Government The headlines read Spike in cannabis overdoses blamed on potent edibles, poor public education Lack of Education for Cannabis especially for edibles is long over due Instead of all the warnings that have circulated about how bad Cannabis is, it […] 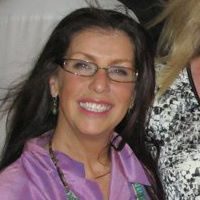 What can you expect at the 420 Event in Windsor Ontario A great line up of speakers will be attending the 2 day event planned for April 20th and 21st. Jack Kungel: Jack is a local native to the area.  The Windsor Star did an article about him a few years ago.   He is […] 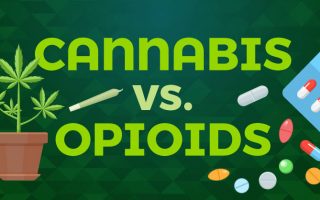 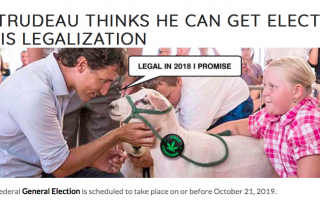 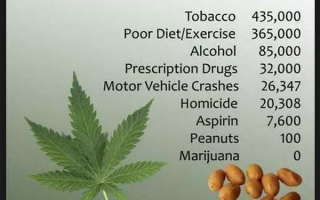 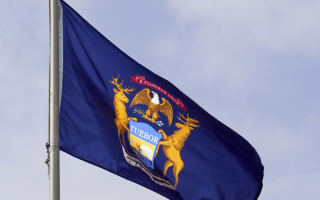 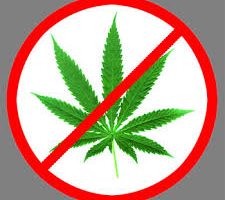 When did banks decide to discriminate?   Nova Scotia & Royal bank cut off marijuana businesses because? According to CTV News here in Canada, on September 11th they announced that they will no longer support small businesses in the marijuana industry. According to this article, they said: Scotiabank and the Royal Bank of Canada say […] 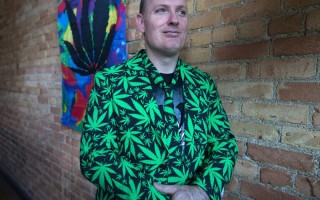