Ford Nation needs to give Medical Cannabis community priority over recreational.  With recreational Cannabis legalisation coming very soon, the confusion is mounting as to the rights of patients.  Medical users are hearing about the possibility of landlords not allowing them to smoke their medicine in their apartments, on their balconies or outside.  Public areas are also banned even though Cannabis should not be under the same regulation as Tobacco products. 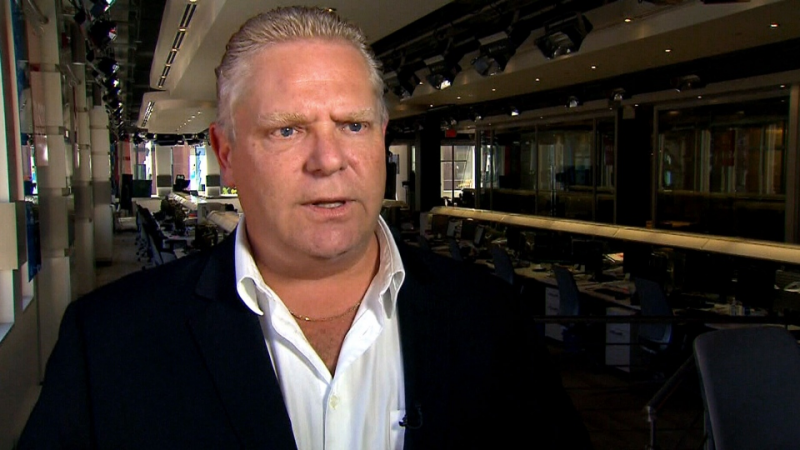 Doug Ford needs to respond to the Medical Cannabis community

Thousands of patients have written to the Government about their frustration. They want to see smoking lounges for Medical Cannabis to be legalised. Patients are also more comfortable buying their medication from a dispensary from people they can trust, and medication that has no pesticides. Police services costs for arresting dispensary owners and their staff is climbing rapidly.  Yet the irony, is that many of these cases are thrown out of court and charges dropped.  If taxpayers are asking what the cost of legalisation is, they need to look at what is happening now.

According to a recent CBC article regarding the cost of dispensary raids,  it was reported

An estimate from the Vancouver Police Department helps put the cost into perspective. In a 2015 report to the police board, Deputy Chief Const. Doug LePard said it cost $34,000 of taxpayers’ money and 560 hours of police time to investigate and raid just one marijuana dispensary.

It took four detectives to conduct the investigation, 11 detectives to carry out the raid, two exhibit officers to go over the evidence and one civilian member to prepare documents for the Crown, according to the report.

“Deploying police resources to criminal enforcement against [marijuana] dispensaries where there is no overt public safety issue … is generally not an effective, efficient or proportional use of police resources,” the report concluded.

If Ottawa police deployed the same resources for each raid as Vancouver police deployed in the above example, they would have spent $782,000 and more than 12,000 hours of police time to carry out the 23 raids.

There is so much emphasis being put on the legalisation of recreational Cannabis, yet the real threat “Fentanyl and other Opiates” has grown to epidemic proportions.

Not one party including Ford Nation has mentioned what their plan is and how they intend to stop the epidemic.

Patients are depending on a documentary called Dispensed With.  They are hoping that the general public will watch it, and understand what is happening.  The Executive Producer Tracy Lamourie is an avid supporter of Medical Cannabis.

‘Dispensed With’ will be a compelling look into today’s battle over cannabis dispensaries, featuring conversations with the advocates who brought us to this point, the store owners and the budtenders, the people they serve, the medical patients that count on them – and the ongoing police raids attempting to crush this growing industry.

There’s a lot the public doesn’t know. While mainstream media occasionally reports on raids on cannabis dispensaries, they rarely look beyond the police press release. ‘Dispensed With’ tells the stories that have not been told.
Your help in this is huge. This is a film that can and will help make change to Canada’s perspective on cannabis.
We’re making a film to keep folks informed of how this is all happening, and how to make sure you are protected during this important time of change.

If you are a Medical Cannabis patient, Ford Nation needs to hear your voice LOUD and clear. Doug Ford needs to know how Medical Cannabis is weaning addicts off of Opiates. This will save even more money to the taxpayer. An old article written in 2013 talked about how the taxpayers are paying to save addicts   If you were to combine the costs to the taxpayers for the Police Raids, court costs, sending patients to jail and the cost of supporting the families who are left behind.  It runs into the millions.  Conservatives have said it is their top priority to look into solutions for Mental Health.  This is one that needs to be prioritised.

Kathleen Wynne is making big promises for Mental Health But where is she getting the money from?  She has spread this over four years if elected, but just like other election promises – will they be fulfilled?

That’s why with voters headed to the polls in 11 weeks, Wynne is pledging “the biggest single investment in mental health care in Canadian history.”

Its crazy when you see the promises that are made leading to an election.  Mental Health has always been a number one priority, but nothing has been.  And these promises are being dangled in front of the very people who need it most, only to entice them to vote Liberal.  We need a strong leader that will keep their election promises.