Grey market Cannabis – its got a double meaning 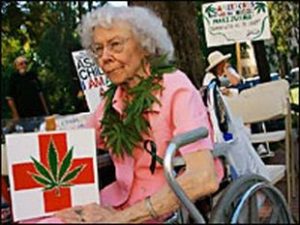 Grey Market.  When I think of the grey market I think of a great friend and advocate Justin Loizos who ran a medical dispensary.  Or people like Tania Cyalume and Abi Roach.  They are the grey market, who also catered to the grey market like me (yes my hair is dyed).  They have been helping the 60+ market for many years.  Seniors who suffered with restless leg syndrome, clients who wanted to get off of powerful addictive opioids for pain, something to help them sleep, for nausea (after chemo treatments so they could eat).  They were the Compassionate market who knew what clients needed and always made sure they had the right strain for them.  There was never any complaints about short changing people, selling mouldy or cannabis with bugs in it.  The Provincial government asked all dispensaries to close down prior to legalisation and that they could apply to open post legalisation.  But we all know that turned into an even bigger fiasco than legalisation itself.  As every one knows a lottery was held and to my knowledge, none of these people were the lucky 25 who won the golden tickets.  The saddest day in Ontario history was closing dispensaries with knowledgeable people running them.  I finally met Justin Loizos personally in Toronto at the Toronto Global Marijuana March.  We had spoken several times as we were both diagnosed with Multiple Sclerosis.  Justin has suffered very serious side effects of the disease and was in a wheelchair.  During my weekend at the March I also visited Abi Roach’s Hot Box store which reminded me of my days way back in the 60’s 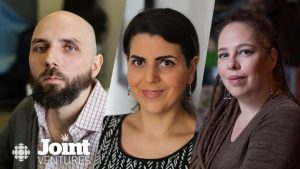 What is the Grey market?  When people in the Cannabis industry talk about the grey market, they refer to the gaps in the new Cannabis laws that allow them to operate legally.  But when licensed producers like Canopy Growth talk about the grey market, they are talking about the exploding market of 60+ seniors who are looking at Cannabis for medical purposes.  Many people feel they stepped over the line by hiring a bus and picking up seniors from local homes.  The purpose of the trip was to show them how Cannabis is sold, but this producer markets themselves as a medical marijuana business so they are bringing potential customers straight to their doors.  I would love to hear your comments about this.

The licensed producer partnered with the Ontario Long Term Care Association for the project, which involves 500 seniors in a number of OLTCA facilities across the province.

“We’re in the medical marijuana business, after all. It’s important for us to make sure that we’re doing the best for our patients — seniors are a big part of that,” Linton said.

I have heard that other licensed producers are leaving literature at nursing homes and some have struck up deals with select producers.  At other rest homes/senior homes, they have said that seniors had been helped by their grandchildren and children who have done the shopping for them.

As a too close for comfort Senior and medical cannabis user, I was able to apply to grow my own medication.  I read about some of the chemicals that are allowed to be used on Cannabis and it scared the wits out of me. Every day I read another recall from Health Canada But this is not the only recall, there have been hundreds which have included finding bugs in their medication, mould, overdraw cannabis and also short shipments. How many seniors would even think of weighing their medication to make sure they got a gram. Only the oils would be a true measure, but the recall above talks about mis labelling. 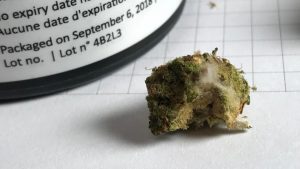 For most Seniors, they suffer with lung problems, COPD and do not need more health concerns when using Cannabis for medicine.  It is safer to use Cannabis oil 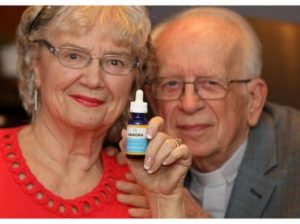 rather than smoking, but vaping is another alternative.

How many Seniors would know what their medication SHOULD look like 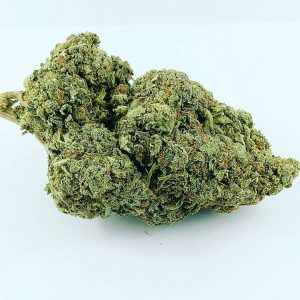 The one subject that has not been talked about is showing Seniors how to grow their own medicine.  Is this something you would be interested in?  Growing Cannabis for Seniors classes should be available everywhere.  All you need is a prescription from your doctor that allows you to grow (more than 4 plants) or under the new laws you can grow 4 plants recreationally.  All you need is a little green thumb.  I wonder how many Senior Homes would be interested in a growing course?