Landlord tenant scams on the rise

Landlord tenant scams are becoming worse every day.  Investigations like the one printed by

the Toronto Star are becoming more and more common.  The tenant mentioned in the article used every excuse in the book to avoid paying for rent, and deceived the landlords in the application process.

Crown attorney Power described Willis as a “seasoned and practiced liar” who treated landlords as “prey” and who had tried to stall her criminal trial.

But being a victim of a Landlord tenant scam like the story above will result in FRAUD charges. It must be reported as soon as possible to the Police.  Landlords say the worst part is telling the police that they have been scammed, and then dealing again with it in Court.  The embarrassment of admitting that you were deceived is common for all victims of Fraud.    It doesn’t help to know that many of these tenants are seasoned pros, and that thousands of landlords deal with this every day.  There is no protection for landlords, many of the rights lean towards the tenant.   Landlords have to fight the stigma about landlords being slum lords and that they are always the guilty ones.  But when you start to read about all the stories throughout Canada, of landlords who have been financially ruined it opens your eyes.   Thousands of landlords are now SELLING their apartments, houses/duplexes because of repeated offenders who play the Landlord/tenant system.  Now we are seeing a shortage of apartments for single Moms, seniors and students and geared to income families.  Landlords are selling because they can no longer handle the financial ruin, and the mental impact of dealing with courts, bailiffs/sheriffs and police investigations. 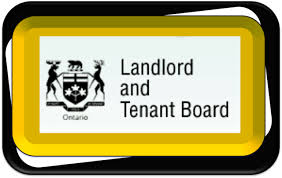 “This is not her first time at the rodeo,” he told court.

As I write this,  there is another tenant who is doing the same thing right here in Windsor and an investigation is under way.  This seasoned tenant has been evicted from several houses over the last couple of years.  The difference with this tenant, they are also running as a candidate in Windsor Ontario.  One man posted on his Facebook about how he was deceived into believing this individual was a successful businessman and lent money to him/her.  A year later the debt was never paid.  Then several other people surfaced with stories of not being paid wages which lead to landlords surfacing and repeating their stories.  This candidate is going door to door campaigning and getting donations for the campaign. 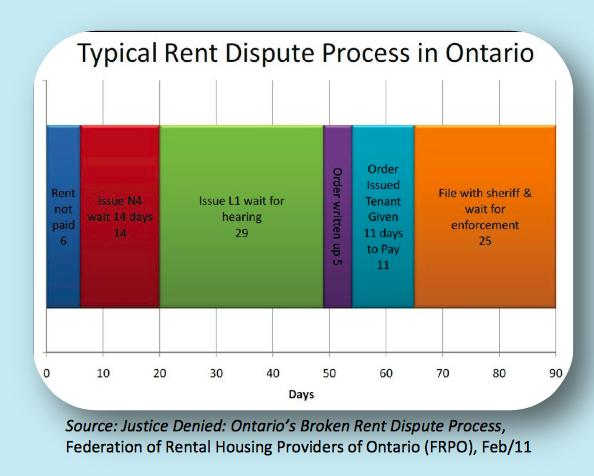 Unfortunately there are lots of  resources for Tenants but nothing for Landlords.  You are not allowed to have a blacklist for bad tenants.  Only when filing a credit and collections claim do you see that this is not the persons first “rodeo”.   As the image above shows, it can take months to get to the eviction process and in the meantime, the tenant is racking up utilities bills, and could be damaging the place.  If the person is unemployed, there is no further action as there is no wages to garnishee.

Landlord  tenant scams are on the rise 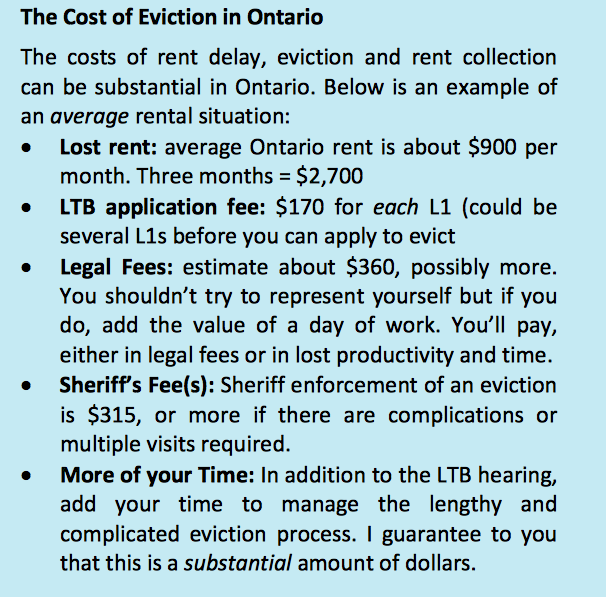 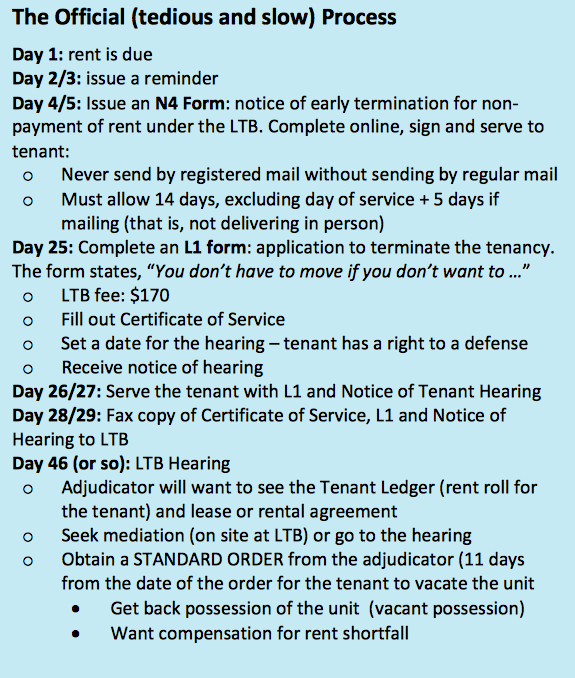 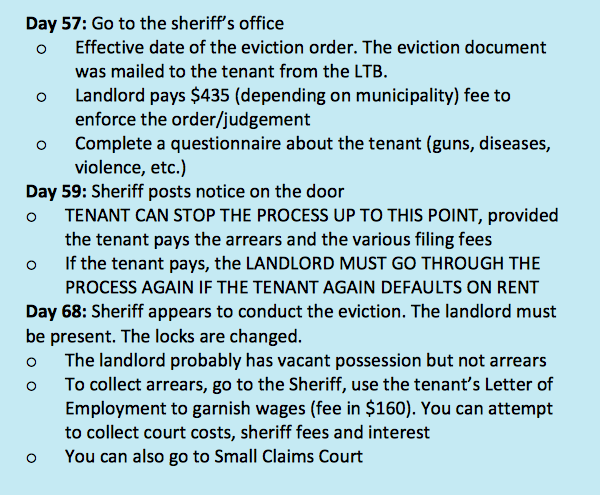 Would you be a landlord?  If this happened to you time and time again?  Add up the Financial losses, the damage to property, the stress to you and your family.  For several landlords in Windsor they had to hire large garbage bins to collect what the previous tenant had left.  This is an example of what people leave.  In another Municipality,  an unrelated landlord to this story, described how a tenant sprayed black paint over a new window.  Another tenant  built a wall in the apartment so they could sublet the other side, and then there was a tenant who stole all the plumbing fixtures.  This is happening every day. 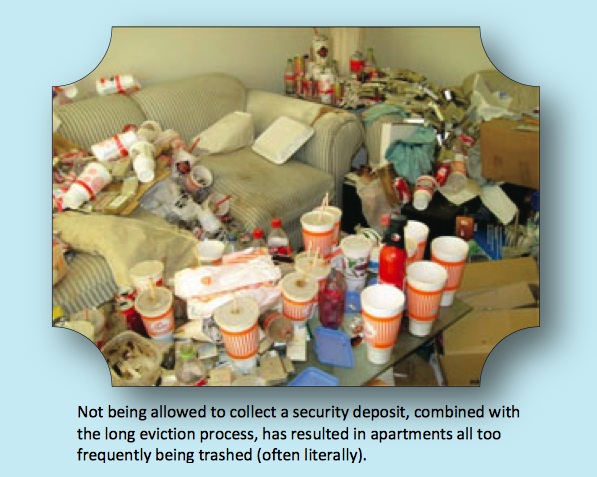 A sample of what some tenants leave behind

For one candidate running for the Municipal elections in Windsor, they have left a devastating financial trail.  Up to six months of lost rent and clean up costs are much higher than the image below.   And there are additional losses of other individuals which are in the thousands of dollars.  Knowing that a person will be caught and prosecuted is the only justice these people have.  If a person does not own a home, or does not have any assets, there is no legal recourse to get any money back. 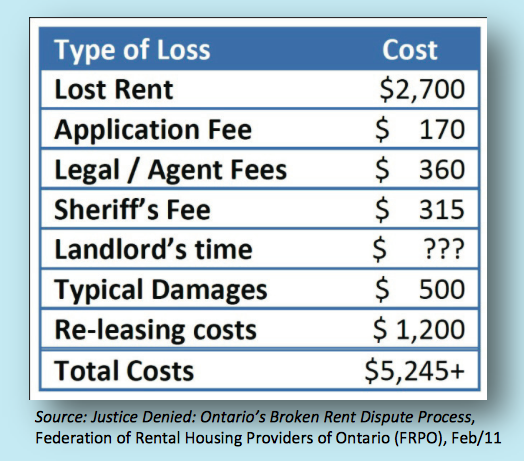 The man who wrote this article advises that a Landlord thoroughly checks out a tenant prior to renting to avoid this nightmare.  He also talks about trying to reason with a tenant.  But if a tenant has a long list of collections in their name already, they will not be worried about another one, especially if they have no assets.