Opiate deaths in Windsor on the rise again

Why are opiate deaths on the rise?  The solution from the Ontario Government has been to put a band aid on it.  The band aid is called Naloxone and a new spray called Narcan. 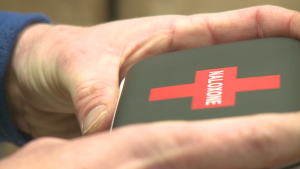 Updated numbers show a spike in opioid-related deaths in Ontario for much of last year compared to 2016, prompting the province to make Narcan nasal spray available — “free of charge” — in pharmacies by the end of the month.

The province said there were 1,053 opioid-related deaths from January to October 2017, compared with 694 during the same time period in 2016. 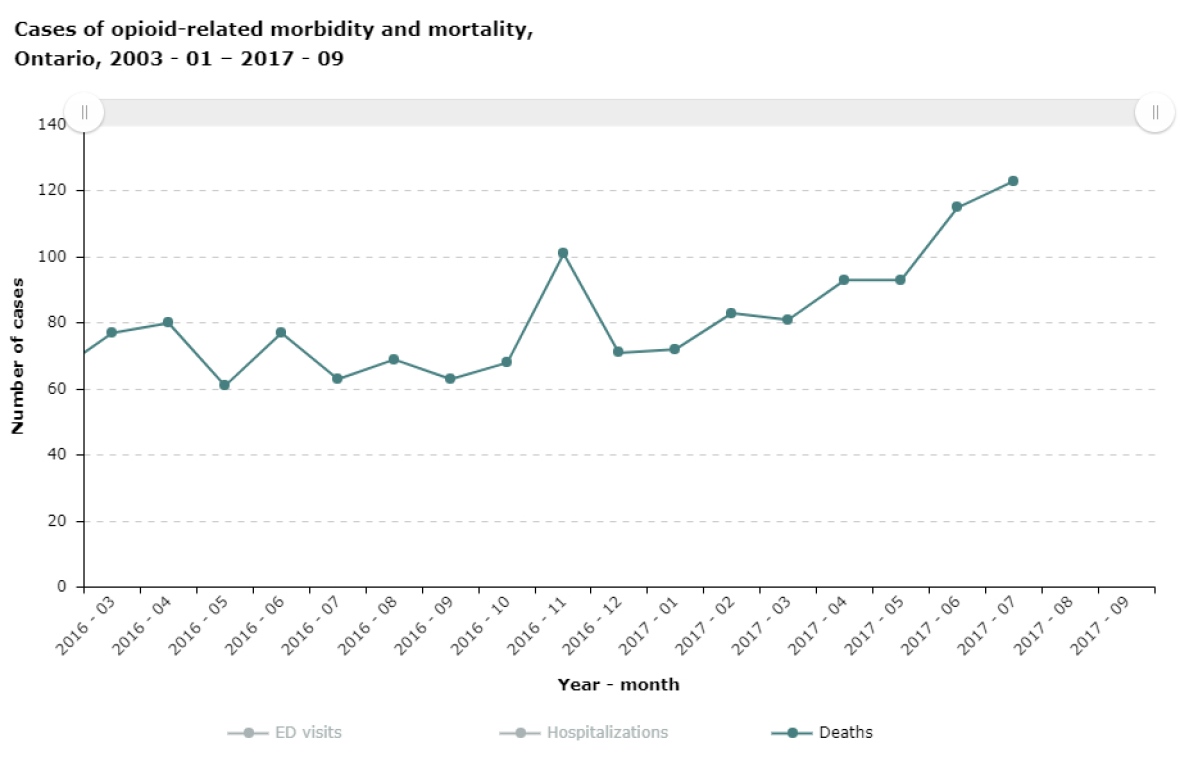 A new spray is being offered free of charge (thanks to Ontario taxpayers) but there is one issue with this spray.  And that is this statement where it says it can be used for your own prescription.

According to a recent article regarding a spike in Opiod Deaths:

But according to the article written below, Ontario does not keep stats.

As the family of Ann Carney grieved and burial arrangements were made for the mother of three and grandmother of one, the cause of her death remained a mystery.

But Six months later, a coroner’s toxicology report revealed she had two-and-a-half times the lethal dose of fentanyl in her system. Ann Carney became part of a grim statistic: she was one 76 opioid-related deaths in Ontario that month.  My own sister is also another one of these “stats” who was prescribed a Fentanyl patch.

Coun. Jo-Anne Gignac is “very frustrated” that legalizing weed is going to place a big financial burden on a border city like Windsor.

But the Mayor said  “Until cannabis is actually sold legally in Canada, we don’t know the impact on municipalities,” he said.

Councillors like Jo-Anne Gignac not only need to do research, but they also have to look at being a part of the solution which is the growing Opiate epidemic in this City.

Ottawa has agreed to give 75% of tax revenues to the Provinces, which will trickle into every city.  If the City of Windsor encouraged smoke lounges like Higher Limits where medical patients can go or other related businesses in the city, it would bring in local tax dollars.

Gignac, the Mayor and other councillors need to look at the cost of  30 communities that will be offering Rapid Access Addiction Medicine (RAAM) clinics PLUS the free spray  (paid by taxpayers) that is being given out by local pharmacists.   If our local Government really wanted to be a part of the “solution”, they should visit clinics that are weaning addicts off of Opiates by using  Medical Cannabis.  They should be talking to local addicts and finding out what the route cause is.

Cannabis is NOT the problem.  Homelessness in the city core is one.   Even if addicts kick the addiction, they are back on the street where the dealers will entice them back.  Safe, affordable housing, clinics where they can get off Opiates.  More Doctors who will stop prescribing Opiates.   This is where the money needs to go.  Policing and by- law enforcement is happening now.  What additional costs do they foresee with legalisation?  It is hard to say if it has not happened yet.  How much did the Mayor’s fact finding mission to Denver cost?

A Denver newspaper wrote the article and they said that   “Instead of mellow hippies and flower children with daisies in their hair, Dilken found himself in the midst of intimidating throngs of lowlifes.  ”He’s talking, of course, about the fact that groups of young, largely male and often homeless people congregate around the 16th Street Mall. Our own mayor has memorably called them a “scourge of hoodlums.” This, for Dilkens, is an argument against legalized marijuana. A couple complicating factors:  First, there hasn’t actually been a spike in crime rates on the 16th Street Mall since legalization. While police told me that there are more young and homeless people, and there have been high-profile incidents, the number of violent crimes on Denver’s main boulevard has stayed essentially the same each year since legalization.

The newspaper  later posted an update regarding the article:

*** Update: Actually, as a Windsor resident pointed out to me, I missed a big factor in those last couple paragraphs: the potential for border crossing. Windsor’s within minutes of Detroit. Detroit has legal medical marijuana, and voters decided in 2012 to decriminalize small-scale marijuana possession, but the city does not have legal recreational pot dispensaries. All that could create an incentive to head to Windsor for weed.

I had figured people would be afraid to bring weed across the border – but, even so, people could cross from Detroit to partake or even to stay for extended periods of time.

So, the mayor’s concerns about attracting more people to Windsor may have more to do with Americans than Canadians, and specifically the relationship between Windsor and Detroit. My apologies for whiffing on that one.