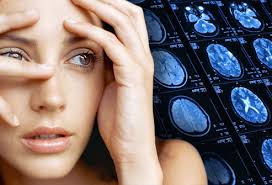 When you think of words that start with C, there is one that sends SHOCK waves through the strongest man or woman.   A Cancer diagnosis is like someone stabbing you with the worst diagnosis.  But that C word is very well known and the lies that surround it are at epic proportions.   Patients are overcome with emotions and shock.  But the next decision they have to make is not determined by them, it is decided by doctors.   Radiation and Chemo are NOT the only answers but they will never suggest it as an alternative.

Chemotherapy Fails Almost 97% of the Time Yet Doctors Still Recommend It, Why? 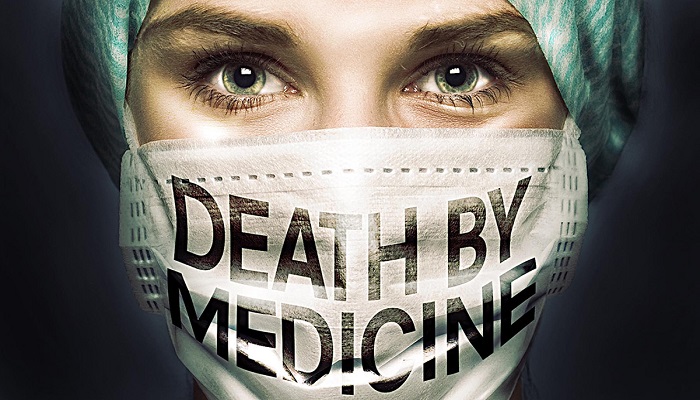 According to the article, Cancer is the second leading cause of death here in the United States. According to the Centers for Disease Control and Prevention, about one of every four deaths is caused by cancer. In just 2014 alone 591,686 people died of cancer.

But the new C word is not Cancer, or Chemo.

This weekend in Windsor Ontario I had the honour to be a part of the Epic 420/421 event held in Charles Clarke Square.  Many people are not aware of what a 420 event is, but the event in Windsor was a game changer.  It was organised by a patient for the patients so they could learn.  Due to popular demand, a permit was granted for 2 days in order to accommodate patients who wanted to attend on a Saturday.  This year, April 20th was your usual “light up at 4:20 pm.” but it also included speakers who had travelled from as far away as Owen Sound in Ontario to speakers from Texas and  Washington.  One speaker Julia Rose is a dedicated Medical Cannabis activist.  She travels all over North America to talk about the late Peter McWilliams who is a celebrated self help author, poet and Medical Cannabis activist.  His story is heartbreaking and his story needs to be heard.  He died of of AIDS-related non-Hodgkin’s lymphoma.  Many people in the audience had not heard of Peter, but many of his books got rave reviews on Amazon like  Ain’t No Business if you do

When the speakers spoke about Aids & Cancer the audience was visually moved.  They spoke about their  diagnosis, and their fear of dying.  But when they spoke about their “cure” and being CANCER FREE everyone cheered.  There was one thing that resonated with the audience, and that was that patients were actually healing themselves.  Every speaker hesitated to use the word Cure because they have been told over and over again that there is NO CURE FOR CANCER.  Paul Hartman was one of those speakers.  He was diagnosed with Prostate Cancer.  His story moved the audience, especially when he said that out of all the friends that he had met who were diagnosed with Prostate Cancer that he is the only one still alive.  One died as a result of Chemo treatment.  He chose Medical Cannabis and thanked the amazing Dr. Sam Mellace for saving his life.

I decided to look at ads for Breast Cancer, and Testicular Cancer.  They no longer say RUN FOR THE CURE.  They talk about awareness, and they show statistics.  The statistics of survivors are published, but not the number of patients who were diagnosed and died as a result of treatment.  Every ad talks about ” every 13 minutes a woman dies of breast cancer in the US”.  Why has the Cancer Society stopped talking about the cure.  Is it because CANCER is a multi billion dollar Industry. 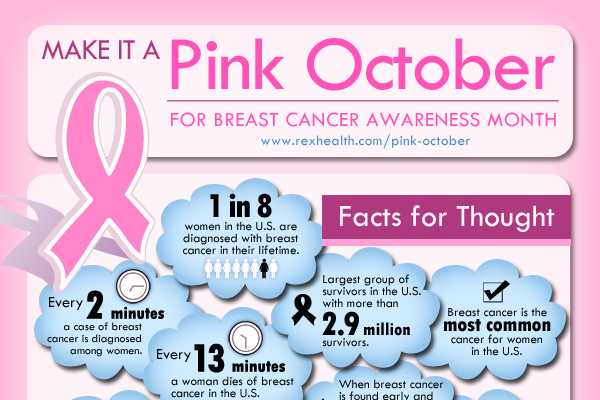 According to one website called wake up world, the new C Word has disappeared from the dictionary.

Chemotherapy and radiotherapy kill both cancer cells and healthy cells. They cause numerous side effects such as bleeding of the gastrointestinal tract due to destruction of the cell lining, reduction in blood cells and make you prone to infections.

Other side effects of the treatments are: heart damage, infections, liver and kidney damage, nausea, depression.

So you need pain killers, cortisone for the inflammation, blood substitution, antibiotics, anti-depressants, but Medical Cannabis is never suggested as there is no money in it for them.  Medical Cannabis is used for nausea, it is also used to increase appetite.

The pharmaceutical market for the so-called treatment of side effects for chemotherapy is bigger than chemo-drugs itself.

When you read about Cancer patients, you often see the statistics of people who have lived 5 years or longer.  They do not say they have been cured of Cancer during that period.  They are considered Cancer free if they get to 5 years.

Today’s medicine is stuck on ‘symptoms’, working to treat symptoms.  What needs to be addressed is DIET.  How to prevent Cancer, and how to keep it at bay. 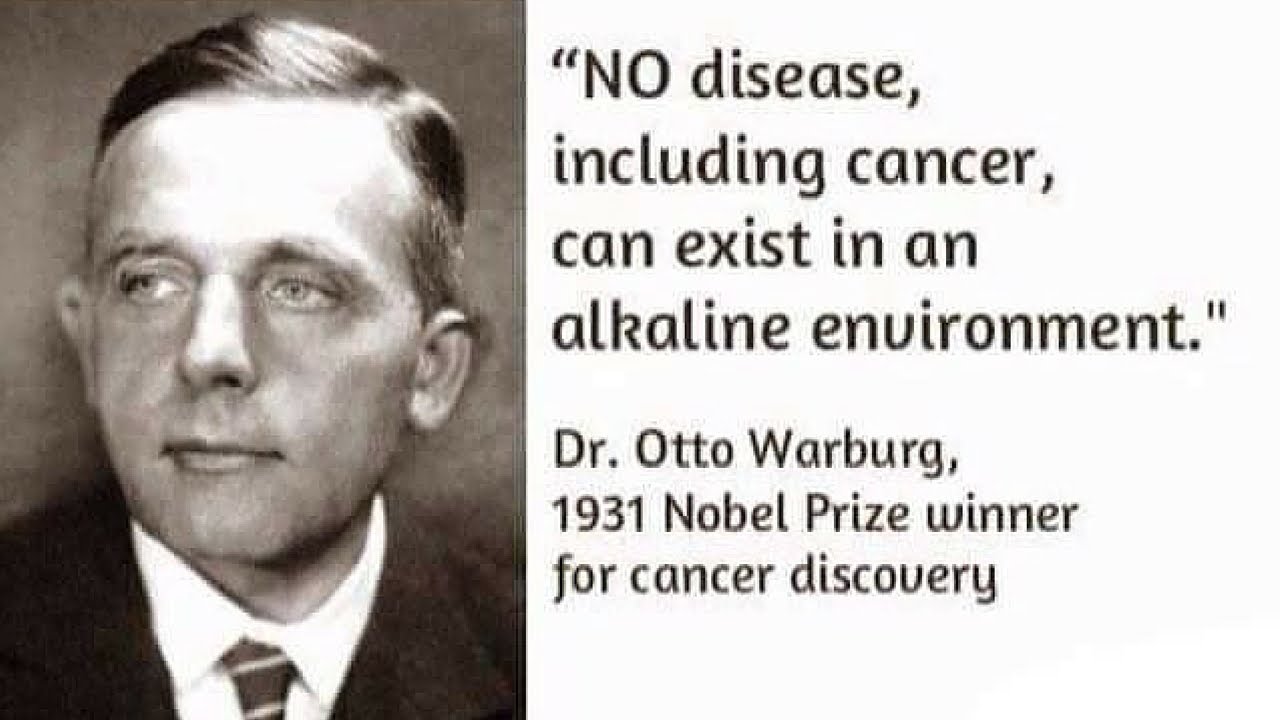 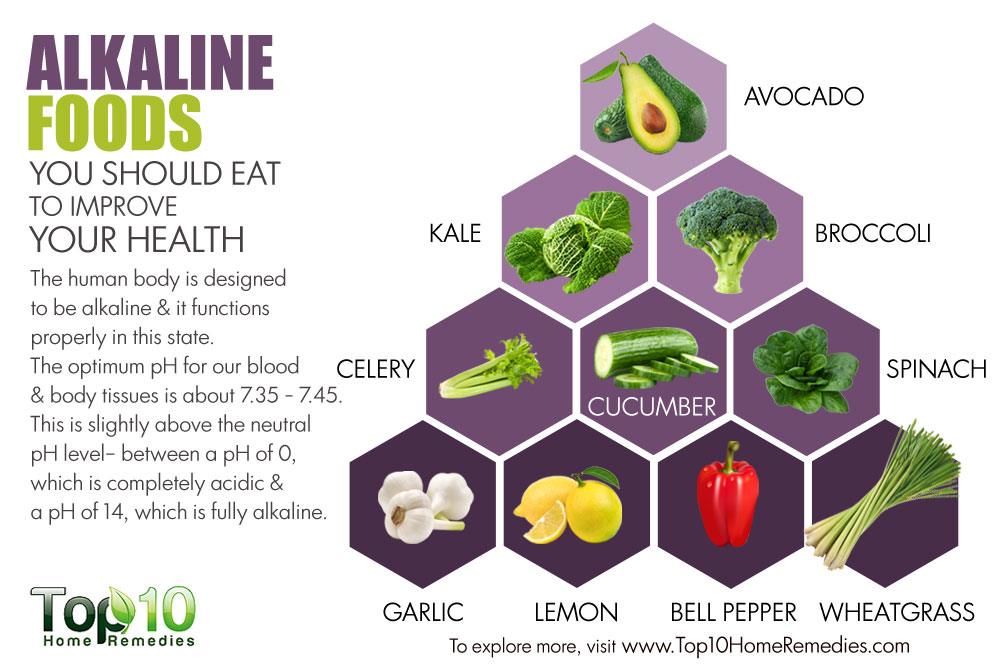